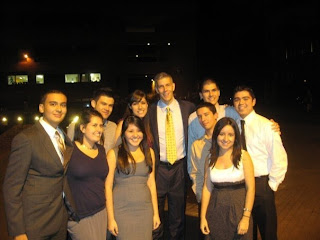 MEChA de Georgetown began the new school year with the goal of maintaining tradition and bringing attention to current social issues affecting various communities. The Winter ECCSF conference, hosted by Georgetown in October, did just that. Under the theme “Narcocultura,” the conference brought awareness to the current drug trafficking issues that terrorize national borders and plague local communities. Several members from the DC community volunteered their time to contribute to the ongoing conversation. The conference came to a close with a brief cultural show, dinner, and a visit from Secretary of Education Arne Duncan, who also addressed the needs of the battered education system in America. 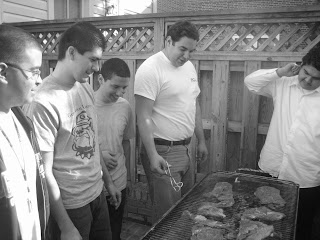 The organization also continued and began to celebrate new traditions. It cosponsored Reventon, a yearly cultural dancing showcase, celebrated Posada and Dia de Los Muertos, as well as volunteered to make sandwiches for the less fortunate. Among the new, MEChA organized its first Carne Asada Cookout, an event that promises to bring together the Latino community every semester. At the same time, MEChA de Gerorgetown continues its campaign to push for the GULSI Initiative, a proposal aimed at creating a Latino Studies Program at Georgetown University. 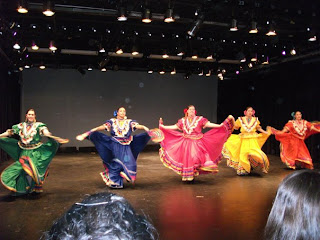 Looking ahead to 2010, MEChA de Georgetown will shift gears a bit and shed light on two topics: Immigration and Education Reform. In an effort to parallel the focus of President Obama’s agenda, MEChA de Georgetown will hold various events, ranging from writing constituent letters to introducing guest speakers, in order to highlight the need for immigration and education reform. These two matters mark an opportunity for what will be a very exciting, busy, and promising semester. 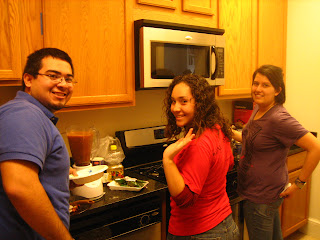